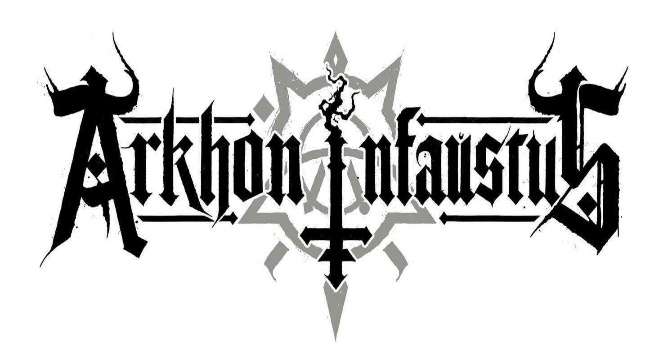 French Blackened Death asylum Arkhon Infaustus, whose career entered an agonisingly long hiatus following one 2007’s finest releases “Orthodoxyn”, have risen from the ashes of their original incarnation (DK Deviant being the only remaining member) and unleashed “Passing the Nekromanteion”.  With songs varying in length from 7 to over 10 minutes these are not only the longest Arkhon Infaustus have ever committed to tape, but also the most complex. 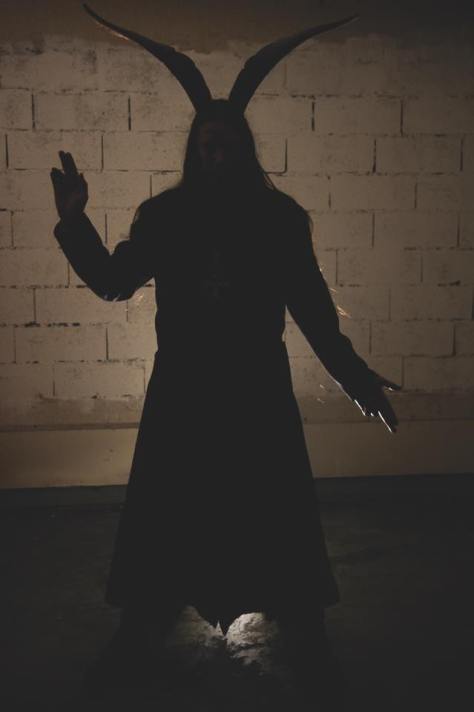 Tracks (there are 4 in total) are tortuous and deranged. Brimming with dissonant riffs, violent Blackened Death Metal and oozing with confidence. And while “Passing the Nekromanteion” is being marketed as an EP it can be easily viewed as a natural and worthy successor to the bands classics “Perdition Insanabilis” and “Orthodoxyn”.

As mentioned above DK Diavant (Osculum Infame, Bekhira) is the sole returning member, handling guitar, bass and vocals with Skvm (Temple of Baal, The Order of Apollyon) on drums.  Fans alarmed by this “stripped down” version of the group’s core line-up need not worry as song writing and musicianship has been taken to even further extremes. 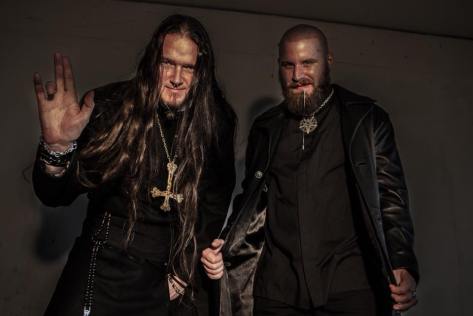 “Passing the Nekromanteion” is 34 minutes of uncompromising Blackened Death Metal fury that leaves the listener enthusiastically reaching for the reply button.  And while Arkhon Infaustus’ future may still be in doubt, they are touring but a full length LP may or may not materialize, this could very well be a magnificent swan song to an already flawless career

Today we have a new chapter to bring forward which is related to the French black metal dimension. A while ago we published an interview with Amduscias, the frontman of Temple of Baal, but now we are delighted to share with you the dark words of Mkm of Aosoth and legendary Antaeus, basically two radical bands for the period unfolded after the year 2000. You will read here about the status of Antaeus, a satanic group that apotheosized aggression on each possible level through the medium of albums like De Principii Evangelikum or the great Blood Libels. Otherwise, Aosoth is a fierce brute which continues to spread catacomb sounds and blasphemy. Below is our gloomy talk with the vocalist of these two bands. END_OF_DOCUMENT_TOKEN_TO_BE_REPLACED