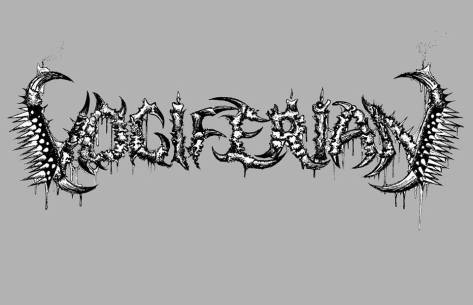 Vociferian, the mighty one man black metal attack, originated from the unholy land of France has recently come with a compilation titled ‘Iscariot Gospel’. Lord Genocide is beheading the gods with hate since 1998. Till today Vociferian has released four full length albums along with three EPs and a few demos and splits. Since the beginning Lord Genocide has been playing all the instruments and vocals for Vociferian. 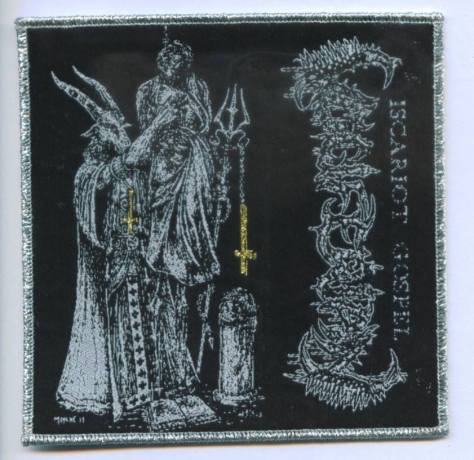 Lord Genocide has done a tremendous job with the guitar in all the songs. He has successfully come up with totally different riffs in all the songs not changing the signature sound of Vociferian. All the songs have that immense force to drive the listeners insane. The brilliant changes in the riffs are also mentionable.

Throughout the album Lord Genocide has thrown a perfect vocal work with full of hate and madness.

Because of the raw recording quality bass was mostly absent in all the songs. The drumming seemed pretty average to me. I have not found anything significant in drumming rather it was pretty much all the same in most of the songs. As a result sometimes the songs sounded monotonous.

Overall, ‘Iscariot Gospels’ is a killer release from Vociferian. A release strongly recommended for all the listeners.

Singapore had been a center of interest for the bands playing within the heavy metal genre in Asian continent. With a strong promotional background, many Singaporean acts and festivals had gain acceptance to a larger crowd! Can this be calculated as a threat to underground? Well, this is a topic to keep debating on. But to reincarnate the steadfast underground spirit, two promoters Shaiful and Mike teamed up for “SCREAMS FROM THE MORGUE”- a true underground show comprising of 6 bands only. All of the acts to play in the concert are from different countries but Singapore. The reason behind putting a show without bands from Singapore, the organizer Mike urged the showcasing of performance by the overseas bands, how they made impacts on their respective metal scenario. This also aims at the betterment of the young Singaporean acts by converging a variation of metal acts having different tradition but playing the same filthy form of music. With a show like this one, the invited bands also get the chance to share the stage before Singahellian chaos worshippers with their music and merchandising!! This is the uniqueness of this concert according to the organizers. Having it as the first onslaught from the SCREAMS FROM THE MORGUE, the organizers also expect to have future concerts with bigger arrangements. 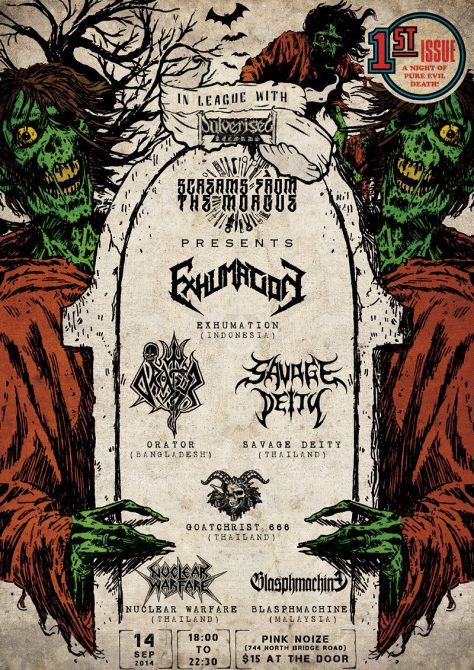 In a genre as sclerotic as Black metal where all the clichés have been used, it must find a way to stand out among others. Satanism in Black metal seems to have lost the form of being subversive, and it has become almost common.

Cult of Fire is spawned far from India as the band is from Czech Republic, the country of beer and hockey. The group offers us their second album using Sanskrit as the album title as well as track identifier. Fortunately, their music is not as unreadable as their title.

Indus culture is the great novelty of this second album from Cult of Fire. The group’s first work, Triumvirate, released in ‘12, was more orthodox in its approach, a more classic also in terms of black metal. The group worked on melodic black metal while keeping it raw enough, sprinkled with delicious orchestrations which gave it a special flavor. However, मृत्युकातापसीअनुध्यान, which stands for Ascetic Meditation of Death, goes further than its predecessor. Even more complicated as consequently Czech, Hindi and Sanskrit are used here in lyrics, because it’s probably more esoteric (I believe the lyrics are a mix of different languages)for the group. But this is not the only change. Because even if the orchestrations were preserved and traditional Indian instrumentation was added, the music would not sound as great as it. So on this firm background of black metal with orchestration with the additional ethnic dimension, it’s really a great measure of orient and oxidant fusion. 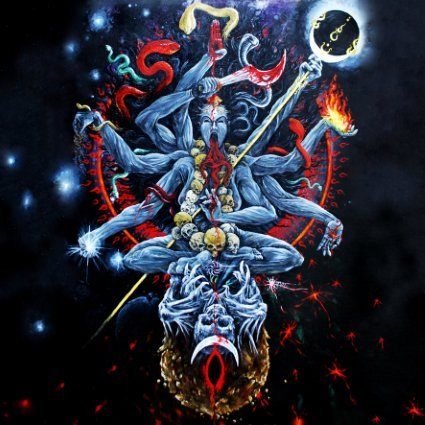 To end with, मृत्युकातापसीअनुध्यानis a classical styled, incisive, often rustic and minimalist, with the obvious and predictable melodies of the genre- a multicultural mixing that allows Cult of Fire to stand out from the mass- not playing the exact religious black metal what the purists demand for. The band members have Maniac Butcher for that. It’s really a pleasant listen to the music here and one suggestion is implied: open your world and have an admirable exercise of styles out there.